The UNTOLD Festival is the biggest music festival in Romania and one of the largest in the world, with electronic music and its subgenres, and live acts.
The festival was launched in 2015 and after the first edition, it won the award for the Best Major Festival in Europe. In 2019, UNTOLD ranked 8th place in the top 50 festivals in the world made by DJ MAG.

In 2021, UNTOLD was the only big music festival that happened in the European Union and one of the few in the whole Europe. For four days and four nights, over 265.000 participants from over 100 countries, including Germany, France, UK, Poland, Italy, Hungary, USA, Israel, Netherlands, Brazil, or Japan, enjoyed the festival and everyone was an enthusiast to be at a live event after a break of almost two years. 15% of the participants were from other countries and the rest from Romania. Here is the UNTOLD aftermovie 2021.
This year, the festival will take place between 4 and 7 August 2022.

Adventure Global Talent are proud to be associated with the UNTOLD Festival as their “Official Festival Partner – INDIA.” 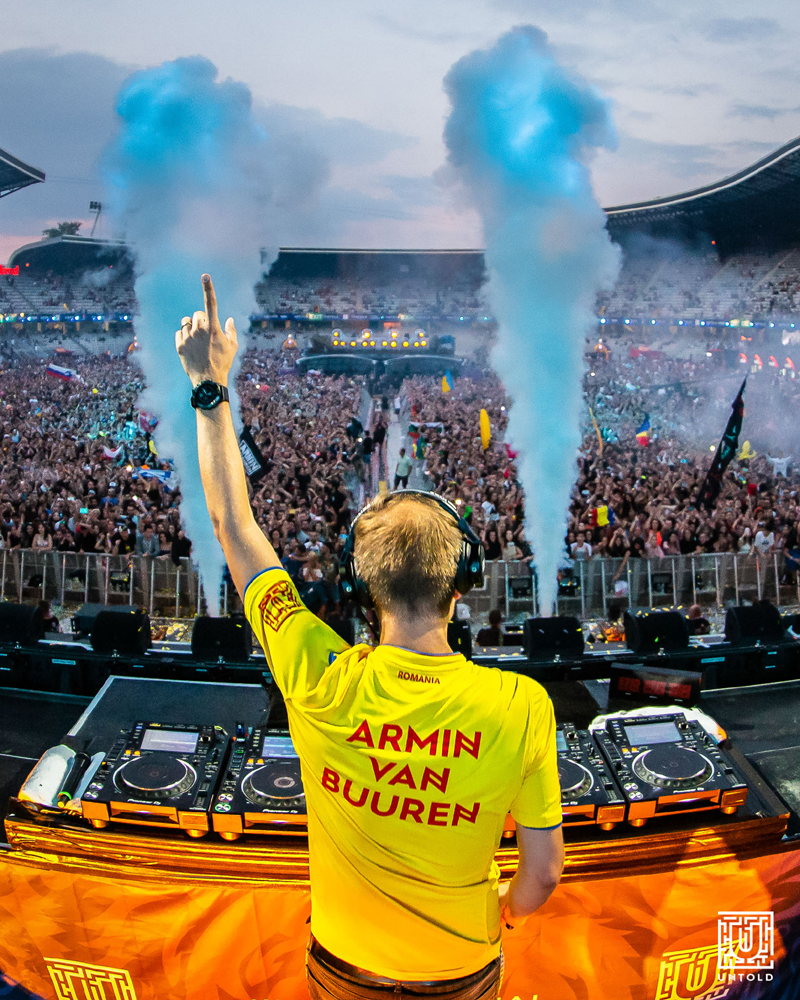 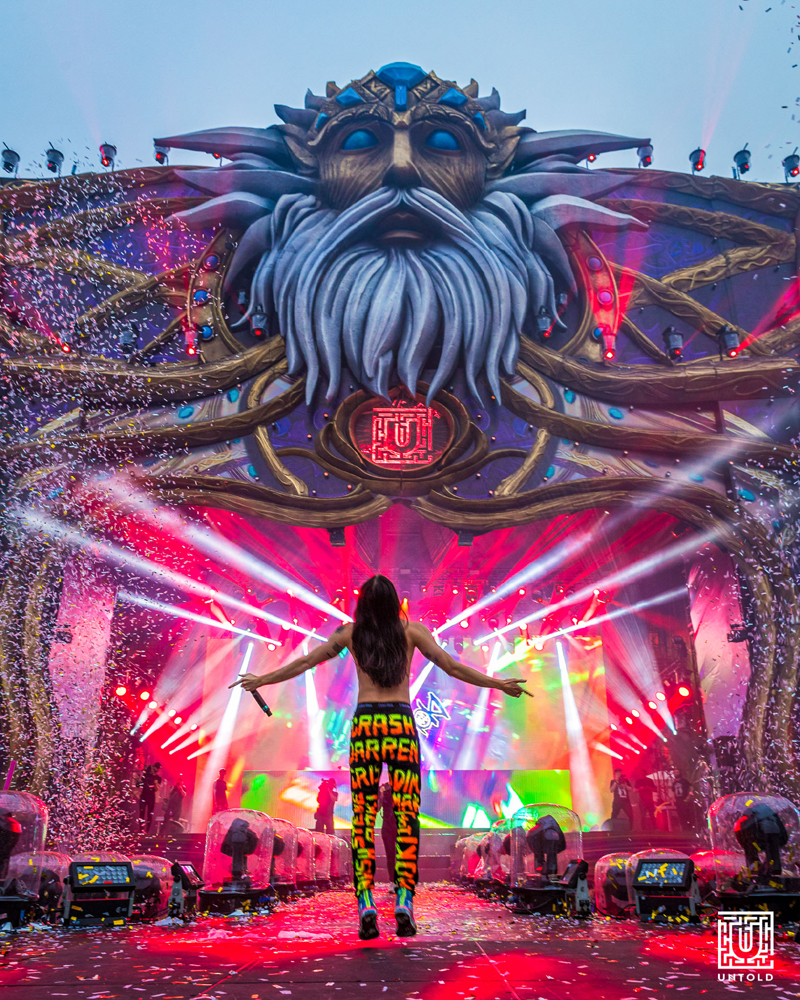 4 Nights, 5 Days rooming ONLY at either of the below properties

4 Nights, 5 Days rooming ONLY at either of the below properties–

4 Nights, 5 Days rooming ONLY at either of the below properties–

4 Nights, 5 Days rooming ONLY at either of the below properties 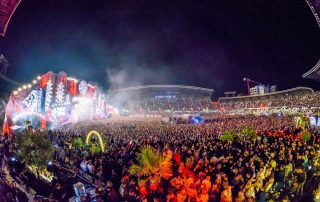 Prefer a tailor made, customized itinerary? Talk to our travel experts to make your UNTOLD Experience even more adventurous.

Email us with your preferred travel plan, sight seeing options etc to [email protected]
You can also chat with us through

TRANSFER OF A TICKET WITHOUT CHECK ONLINE

LIMITATION OF LIABILITY AND FORCE MAJEURE

With the exception of the situation provided section ‘RISK FREE,’ the money spent for Tickets purchased for this event shall not be returned, as the purchase of tickets to shows is exempted from the right of withdrawal regulated by OUG 34/2014. If the UNTOLD Festival scheduled for August 4-7, 2022 is postponed or cancelled due to circumstances created by the coronavirus pandemic or other external events that are not within the will of the Organizer and make it impossible to conduct the event under normal conditions or capacity, the Organizer cannot be held responsible for this, but the tickets purchased will be valid for the rescheduled edition of the festival.